Revenue-sharing models are continually becoming a core route for game developers to create the games, but how does it work and does it work well?

Often used by developers to actually mean ‘profit sharing’, rev-sharing is a model where the profits from a project are shared amongst the people who made it. You can read more about how to get set up as a revenue share project here.

Profit-sharing is a great way for teams to receive time investment when budgets might be a limiting factor. What this means is that people with big ideas can create a genuine representation of their vision without spending a huge amount of money, doing so by getting people to collaborate with them for a share of the profits. Everyone who’s helped them realise that vision will get paid a fair amount of the profits based off of how much they’ve contributed, becoming a real stakeholder in the business.

In working in such a way, where you’re rewarded based on how much you’ve contributed, all of a sudden developers no longer have to quit their jobs (as they can contribute as much or as little as they like) or raise finance to make a new business. There’s also a great deal of research out there that suggests that working in such a way increases productivity as it’s in everyone’s best interest to ensure speedy and high-quality contributions.

In particular, it’s game developers who have been a dominant driver in adopting rev-share models. It is not hard to find games being made by groups of people who are making and releasing games under such agreements, for instance, see what Nine Dots did here. 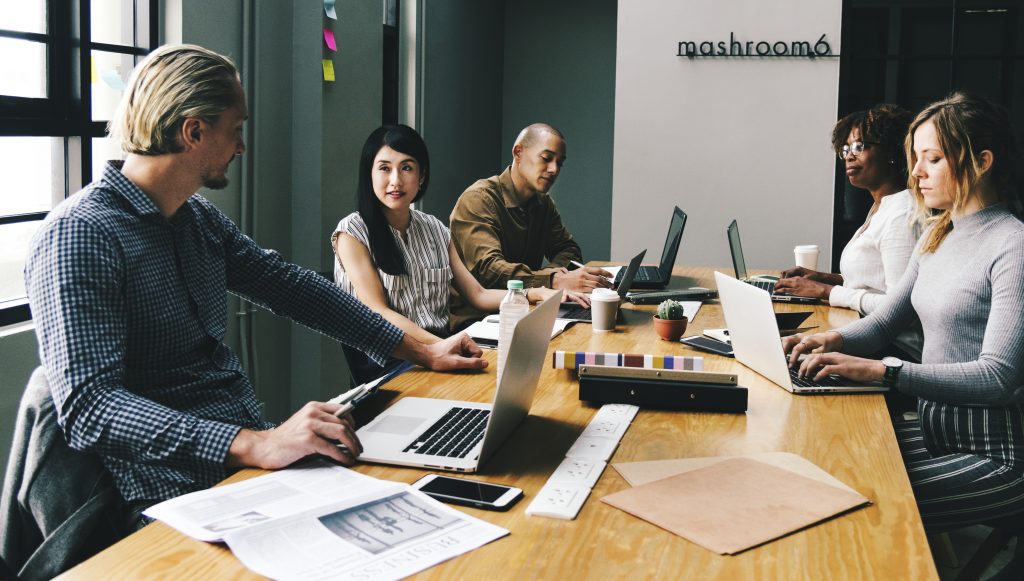 But what’s it like when it’s actually implemented? Well, we can look at the game development community to see how it’s working for them. By and large, groups of developers working under a rev-sharing agreement are producing considerable amounts of work, though often we hear stories of these agreements breaking down, leaving the project in tatters. The vast majority of the issues arise when splitting the profits amongst the developers in a team. The question is, who gets what, for doing what? It’s often something of a legal nightmare if they’re trying to form a legal entity with all of the developers named as shareholders, and if they’re doing it informally, it can introduce a huge opportunity for disagreements and tensions to rise. This is especially the case when one developer has worked more than another developer. How do you quantify that difference in contribution?

Want to formalise a rev-share model and build your game for free? Check out Crowdsourcer.io

If you’re planning on starting a rev-share team, make sure you have a formal process by which you divvy up profits to contributors, based on how much they’ve contributed. Only this way can you prevent a break down in your rev-share model and stop your fellow developers from becoming disgruntled.

And with this, I hope I’ve given you an insight into how the splitting of profits amongst developers can work in practice. Until next time!

Jack of a couple of trades, master of jack sh… Built Crowdsourcer.io for devs to form up and build stuff. View all posts by Mike Daniel →