Collaborative projects have resulted in some of the most incredible inventions, creations, and discoveries, from Orville and Wilbur Wright’s development of the aeroplane to Ben Cohen and Jerry Greenfield’s launch of Ben and Jerry’s. The ability to collaborate is extremely valuable. In fact, many employers deem it an essential skill. It’s the best way to complete a task effectively and efficiently, allowing both specialization in the team and simultaneous task execution. Collaboration is an excellent strategy when it comes to creating something, and most of the time it turns out well, but it’s still a good idea to be wary of how much effort or share of the revenue you may be sacrificing. 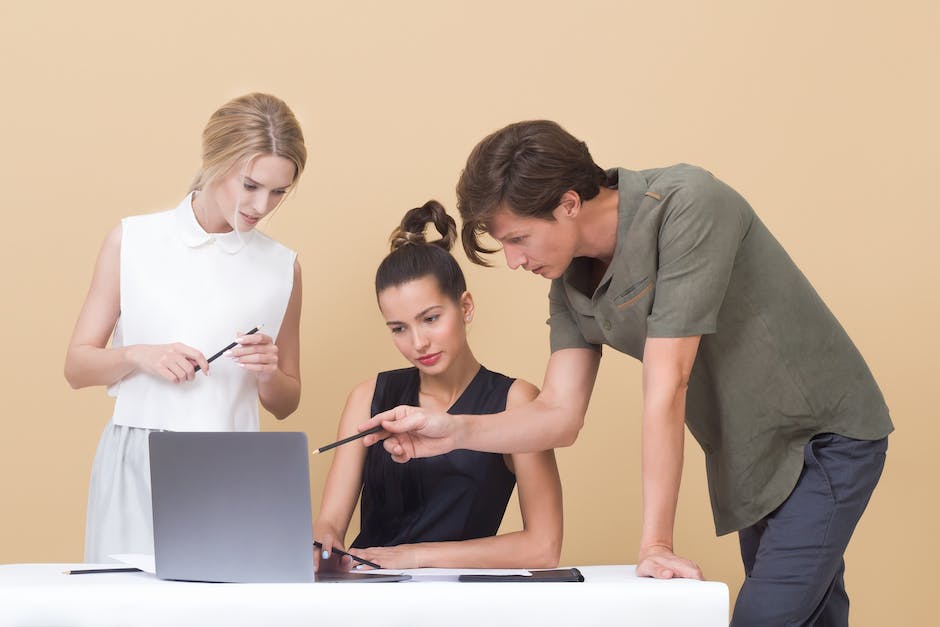 Many collaborative projects are done with the intention of earning a profit, but there are a lot of grey areas that can make one or more partners receive the short end of the stick. Everyone has done a group project with someone who isn’t pulling their own weight but reaping all the benefits at the end. If you feel someone isn’t pulling their own weight, say something. Communication is the best way to fix a problem. It shouldn’t be aggressive, but to let someone know something is an issue or might not be up to par is the first step to resolution.

Follow up by suggesting a way to help this person maintain an adequate workflow. Determine where the issue stems from. Is it a lack of motivation, or perhaps a misunderstanding in what tasks need to be completed? In either case, a beneficial solution would be to quantify tasks and effort. This makes it easier to set goals and incites motivation by turning work into a score. People work better when they can see their progress, rather than just completing tasks. Crowdsourcer.io implements a point system to keep track of tasks that need to be completed, point value based on difficulty, and who is working on a certain task.

Task tracking also helps by making it much more difficult for people to take credit for others’ work. Everyone’s progress is tracked and quantified, therefore it’s easy to see who may be getting ahead and putting extra time into the project and who might be taking it easy. Sometimes, team members may want to be taking it easy and other times they could be hustling to get ahead. They may have had a child recently and want to devote time to them, are trying to improve their chances of landing the next promotion, or just want to work on the project as a side gig because they simply lack the time. Whatever the situation, quantifying progress results in smoother, fairer collaboration that suits the needs of project partners from any background, and strengthens a team’s relations as a result.