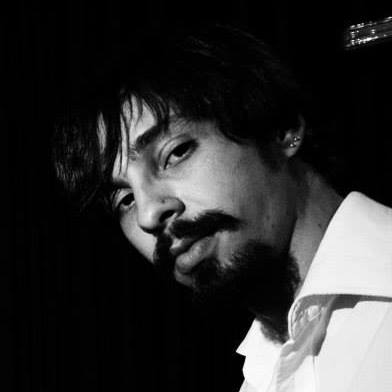 N/A% User approval
0 - 0 Cmpltd - Fld tasks
0pts Contribution
Bio
"Musical producer, sound-designer and composer. Worked on many albuns in Brazil and Portugal, movie soundtracks, circus music, eletronic performances and concerts in many festivals, theaters and pubs in Latin America and Europe. Released two solo albuns within a mix of styles only possible for being a brazilian that lived the antropophagy (the act of \"eating\" all styles and rhythms all around the world), going from jazz to eletronic, bossa and contemporary indie. Also released two poetry books."
Skills
"Recording, producing, sound-designing, mixing and composing."

This user has not yet had any experience in official positions :(

This user has not created any projects :(