ScopeNine is a platformer/rpg - you are a ninth gen android, charged with disabling the previous eight generations of android.

"I am making a game called ScopeNine. The engine has been in dev for two years, and last week I begun the game using it. It is called Scope Nine. It is a 2d platformer\/rpg, based around the following story.\r\n\r\n\u0022In the year 2049, a perfect Android was built. ScopeNine. Your mission as one of them? Disable and defeat the previous eight generations of Androids.\u0022\r\n\r\nThe engie uses OpenGL3+, including pixel shader fx and so fourth.\r\n\r\nHere is a link to the intro sequence of the game. And here is a picture too.\r\n\r\n\r\n\r\nI am looking for 2D artists, C# programmers, a music\/sound guy, and also a creative story\/quest writer.\r\n\r\nThe position is not paid, however if we make money, there will be Royalties.\r\n\r\n "

"We need 2D Artists to draw characters and maps. We have custom tools to develop maps using Tiles. and the engine supports per pixel lighting, normal mapping and even soft 2D shadows."

Sign in if you can do this!
Music Composer
Filled

"We require a music guy to make theme songs and music for the game."

"We require two experienced C# coders to help develop the engine further. The engine has been in dev since 2017 so it quite far along. IT is coded using OpenTK."

Sign in if you can do this!
Writer
Available

"We require quest and story writers for the game's narrative."

Sign in if you can do this!
Concept Artist
Available

Sign in if you can do this!
2D Artist
Available

"We require a 2D artist to help design and implement the UI. our engine has a custom UI called \u0022Resonance\u0022 that is both flexible and easy to use." 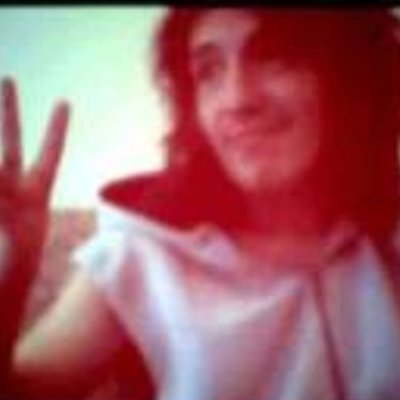 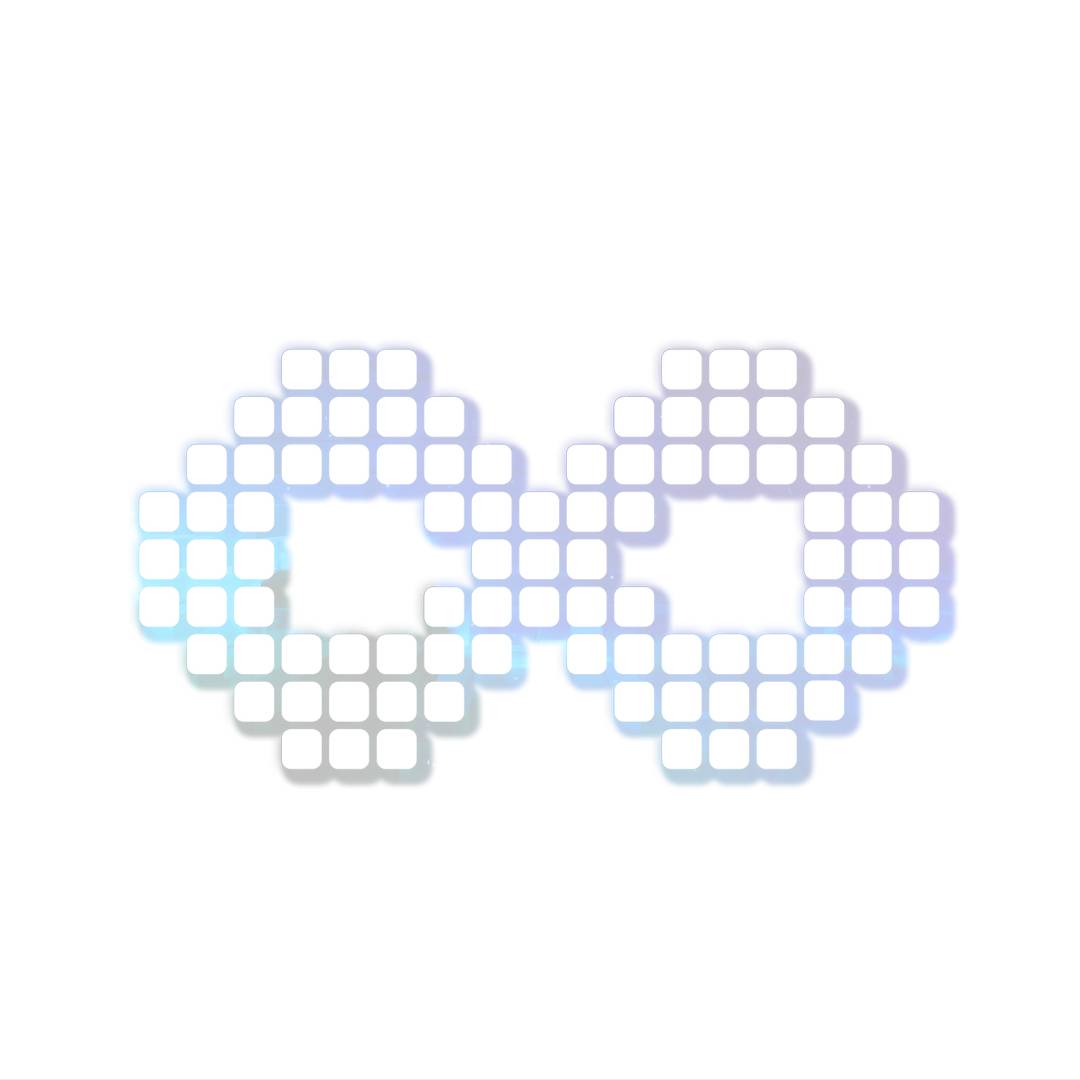 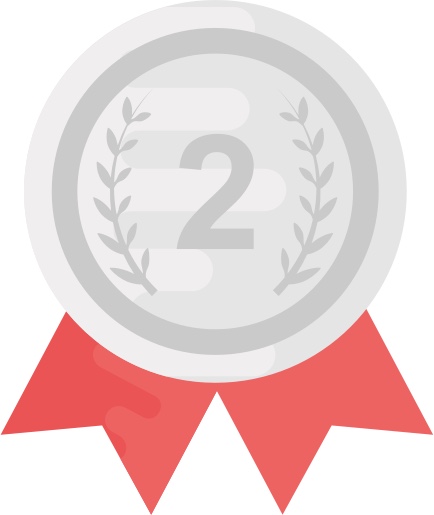