Everything Goes! The Game Where ANYTHING Can Happen!

Compete against friends to complete tasks to win cards. First team to win 5 cards, wins the game! Designed for EVERYTHING to be changed

"I created a card game - physical based - and am looking forward to an app that combines the idea with reality. The idea is that ANYTHING can be changed - write your own rules, write your own cards (for example, do you usually play in a bowling alley? Make a card that says, 'first player to throw a strike, wins the card!'...ANYTHING GOES!). The dream is that a player can download the app and play the game as-is. However...they can also adjust the game within the app (and rate various cards, choose to use other cards [categories], and even change rules [like how many teams, or progressing through levels...like 2 cards\/level to move on]). At last - and this is THE BIG part, I want people to be able to purchase the physical game...but not just MY version of the game, but THEIR version of the game. So...change the name of the game to, 'UserX's Crazy Game Of Stunts', and then select which cards they'd like shipped to them (or continue to create them). Basically - a very easy way for people to get creative and make their own fully-customized game, based in the simple concept of collecting cards to win the game."

"Creating the APP for android mobile"

Sign in if you can do this!
Mobile UI Designer
Available

Sign in if you can do this!
iOS Developer
Available

Sign in if you can do this!
Mobile UX Designer
Available

Sign in if you can do this!
Concept Artist
Available

"Creating the visuals for the app (images include the title, card backing, congratulations screen, losing screen, and all others which the design team come up with)."

Sign in if you can do this!
Programmer
Available

"Create the quick-to-print method for users of the game." 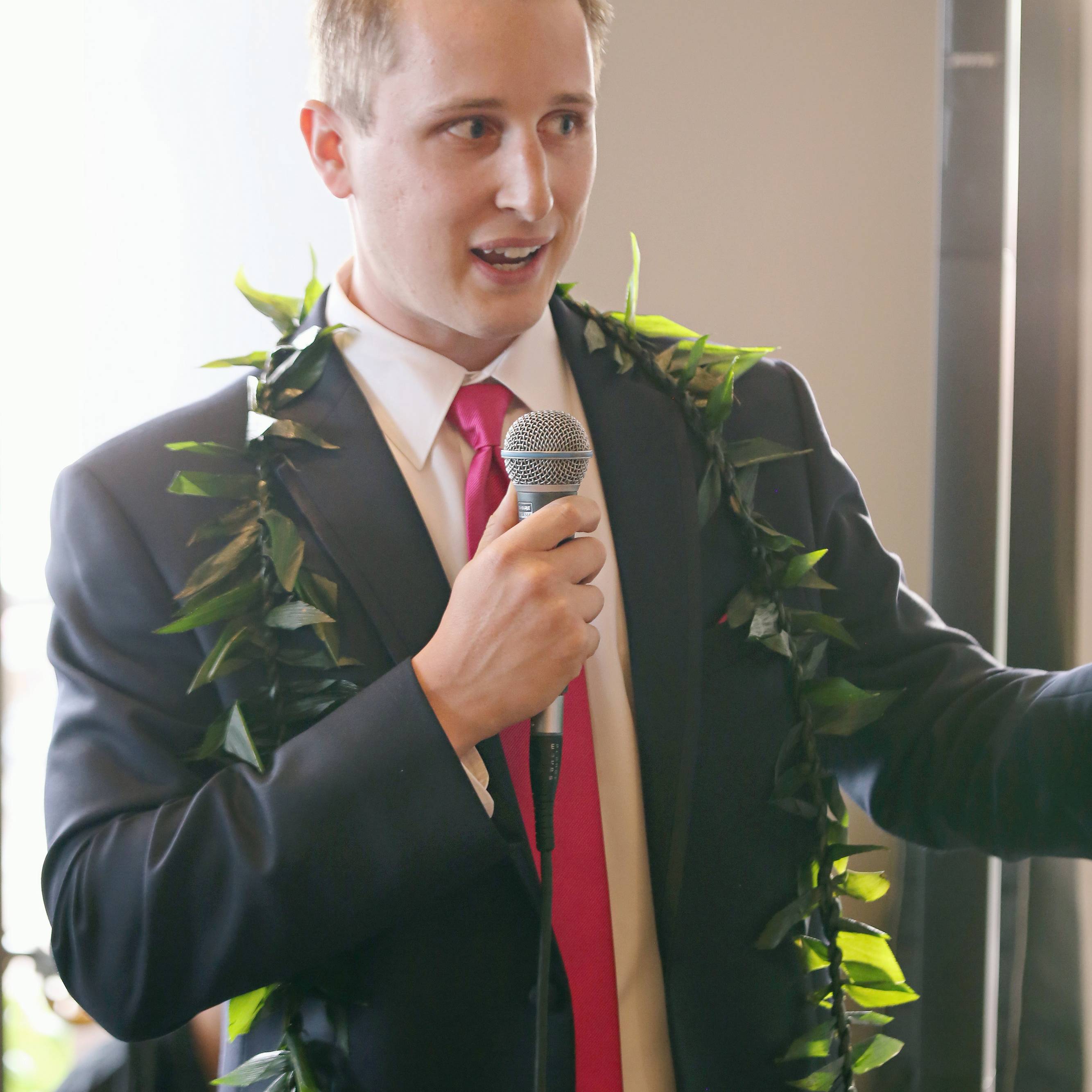